Tim’s Printables is an educational website started by illustrator Tim van de Vall in 2012. The purpose of Tim’s Printables is to provide a comprehensive library of educational resources for kids, parents, and teachers. These materials focus on the following grade levels: Preschool, Kindergarten, and First through Fifth Grade. 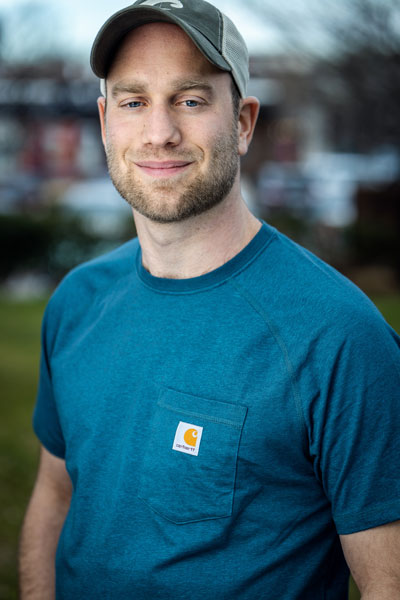 Tim van de Vall has been creating printables for kids since 2012. Through Tim’s Printables, Tim is able to combine his love of illustration with his passion for learning.

Tim began drawing at a very young age. He graduated from the Georgia Institute of Technology with a Bachelor’s Degree in Computational Media in 2010. After college, he worked as an illustrator for an ad agency. In 2012 he quit his job and started his own online business and blog, which has developed into Tim’s Printables.

Tim is also the creator and cartoonist for the family-friendly comic strip, Ergo. The characters from Ergo regularly appear in Tim’s Printables.

“My goal is to spark creativity in kids. I want to provide them with quality resources they can use in order to discover, create, and play.”

This Ergo comic strip summarizes the concepts that inspire Tim to draw.

Our mission, our vision, and our core values: 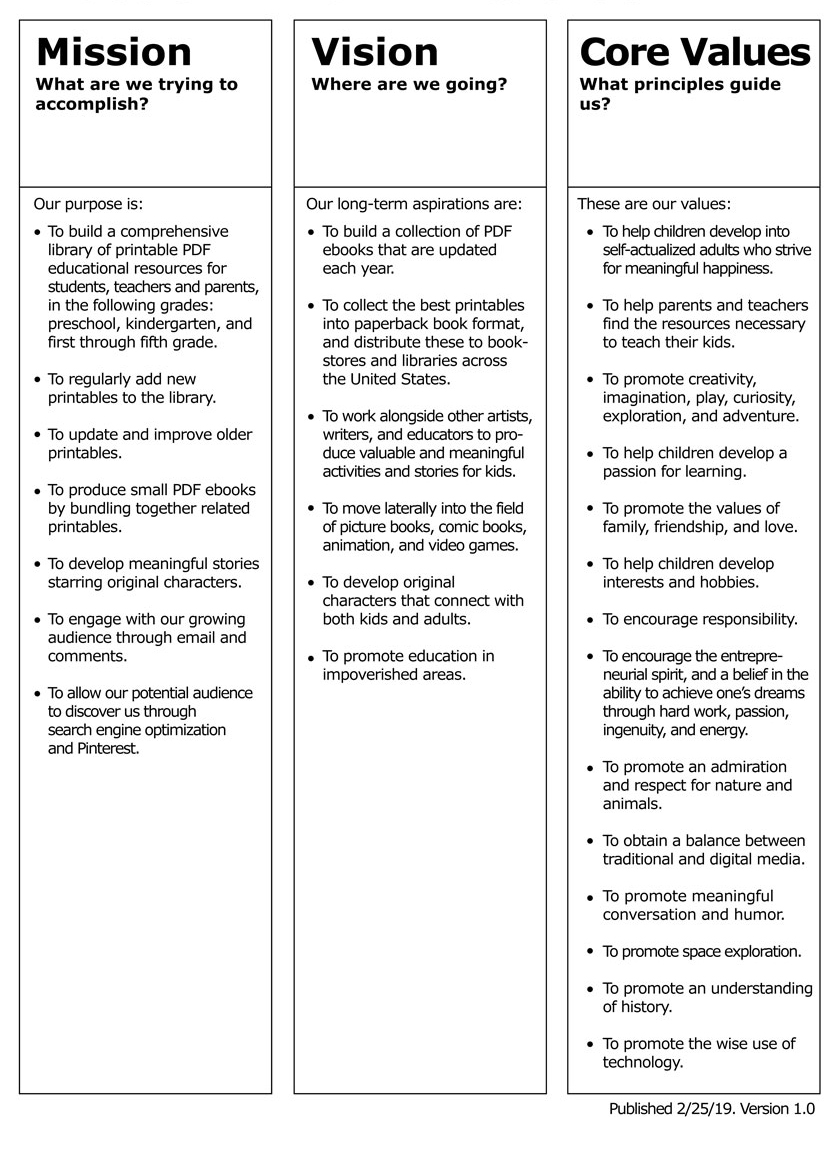 And this is how it all started: 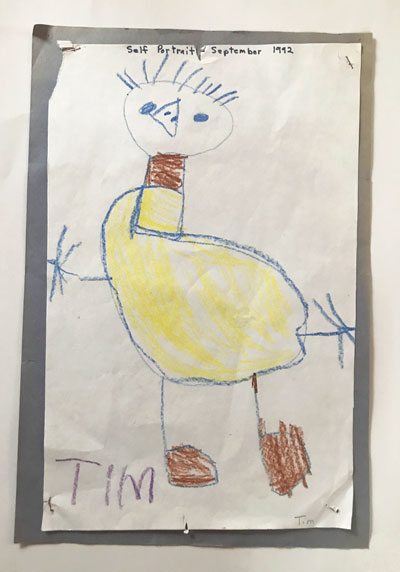 23 thoughts on “About Tim’s Printables”