Learn about Blackbeard, aka Edward Teach, the famous 18th century pirate who sailed the Atlantic during the Golden Age of Piracy.

You can download the Blackbeard Facts for Kids printable below, or read online. 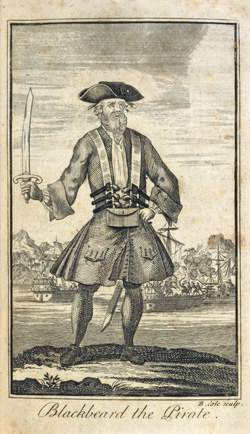 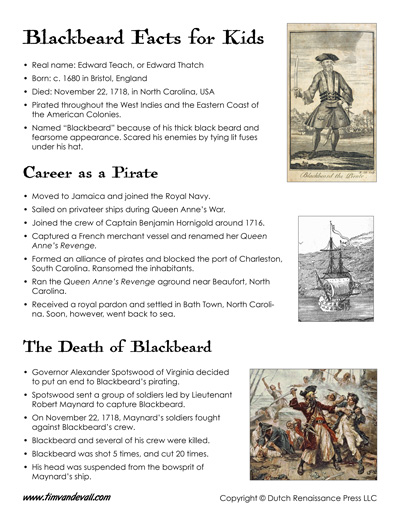 Career as a Pirate 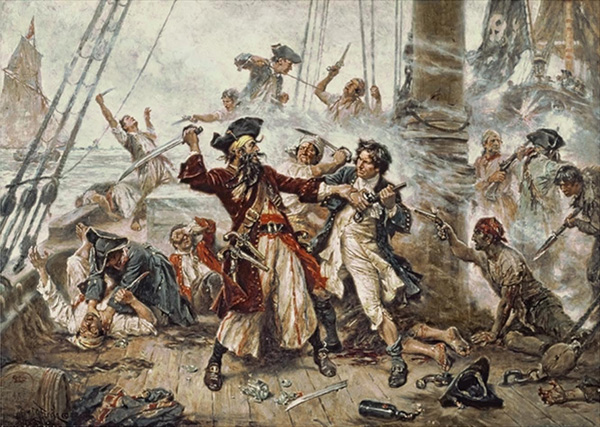