Learn about Captain William Kidd, the 17th century privateer who was hanged for piracy.

You can download the William Kidd Facts for Kids printable below, or read online. 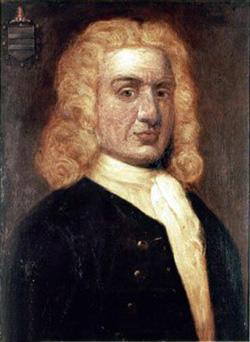 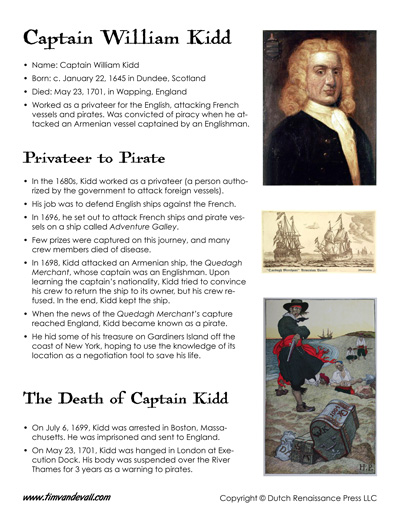 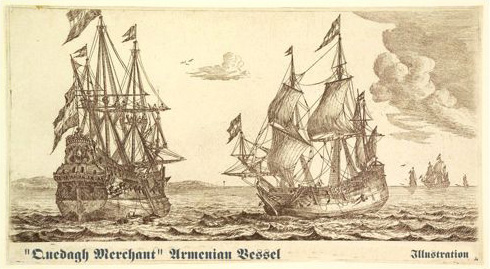 The Death of Captain Kidd