Here’s eight free printable badges for kids. It’s playtime, and your child wants to play cops and robbers or cowboys and Indians. You’d like to see the world from your child’s eyes, and join them in their imaginary world. What better way to do this than by dressing up? You may already have some old hats lying around that will do the trick. But some classic badges would be neat too. You’ve come to the right place.

Give one of these badges to a child, and watch them transform into a police officer, fire fighter, gumshoe detective, or old time western sheriff. We hope your children enjoy playing with these printable badges as much as we did making them. To imagination!

The Police Officer Badge: With this gold emblem, your child will transform into a champion of justice. He or she will become a brilliant super sleuth, given the authority to take down imaginary bad guys.

The Fire Fighter Badge: Pin this symbol to a child’s shirt, and they’ll grab their Playskool axe and start chopping through imaginary doors, dosing down invisible fires, and rescuing civilians from make believe buildings.

These badges are your ticket to the wild wild west. Escape with your child into a forgotten land of gunslingers, ghost towns, dust storms and dynamite. Fight bank robbers on locomotives. Chase down enemies on brave mustangs. Save the town and the day. 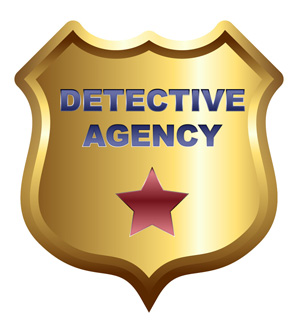 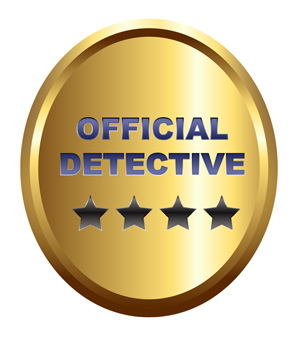 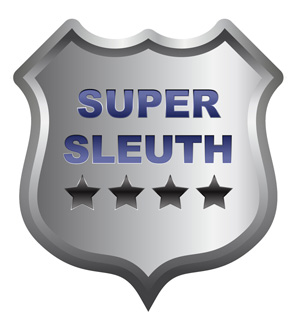 1. Metal badges became a standard in the 17th century when used by the British Army to denote a soldier’s regiment. The soldiers wore the badges on their caps.

2. In the USA, most badges are worn above the left chest pocket.

3. When under cover, badges are either clipped to the belt or worn around the neck on a chain.