Alligator Facts for kids: Learn all about alligators. Read online or download PDF handouts for your kids.

The reptilian predator floats  across the black coffee lagoon. With his head and eyes barely visible above the water, the American Alligator casually patrols his territory in search of fish, turtle, and perhaps more exotic game. This living dinosaur, who forgot to go extinct, now roams the freshwater bodies of the southeastern United States, very much alive. Alligators are safe to marvel at from a distance. But come too close, and beware, the fun may end very soon. If your children are learning about alligators in school or for fun at home, on this page you will find a series of interesting alligator facts for kids, along with several neat alligator printables.

Alligators are  large carnivorous reptiles with dark green scaly skin. They live in the southeastern United States and in eastern China. There are 2 species of alligators: the America Alligator (A. mississippiensis) and the Chinese Alligator (A. sinensis).

What do Alligators Eat?

Alligators eat fish, invertebrates, reptiles, birds and mammals. Young alligators feast mainly on small creatures, such as fish, insects, snails, crustaceans and worms. When alligators grow and get older, they feed on larger fish, turtles, birds, deer, and other reptiles. Alligators do not usually prey on humans, while crocodiles sometimes do.

What do you think is the reason the crocodilians managed to survive, while the dinosaurs perished?

What Does the Word ‘Alligator’ Mean?

When the Spanish explorers came to the Americas and saw alligators for the first time, they called them “el lagarto” which means “the lizard.”

Where Do Alligators Live?

Alligators come from the southeastern part of the United States. They are found in Florida, Louisiana, Alabama, Georgia, South Carolina, Mississippi, and Texas. Since they are cold-blooded, they prefer to stay in tropical and subtropical areas. 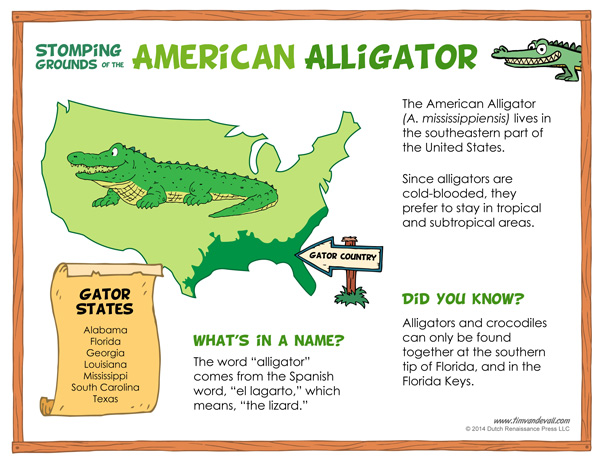 How Long Do Alligators Live?

The Biggest Alligator in the World

As of 2014, the reward for “Biggest Alligator in the World” goes to a 1011.5 pound gator caught in Alabama on August 16, 2014. This alligator was 15 feet, 9 inches long! It was 13 inches longer than the previous world record holder. Inside the stomach of this monstrous gator, taxidermists found a fully intact adult female deer.

The Difference Between Alligators and Crocodiles

Alligators and Crocodiles are both members of an animal group called Crocodilians. There are 24 species of crocodilians: 14 crocodiles, 6 caimans, 2 alligators, and 1 gharial. (The gharial is a crocodilian native to India.) Check out the Venn diagram below to learn more about the differences between alligators and crocodiles, as well as some of their similarities. If you would like to print this Venn diagram, click on the Venn diagram image. A larger version of the illustration will open in your browser. Right-click on it and press “Save Image As…” to save it your computer. 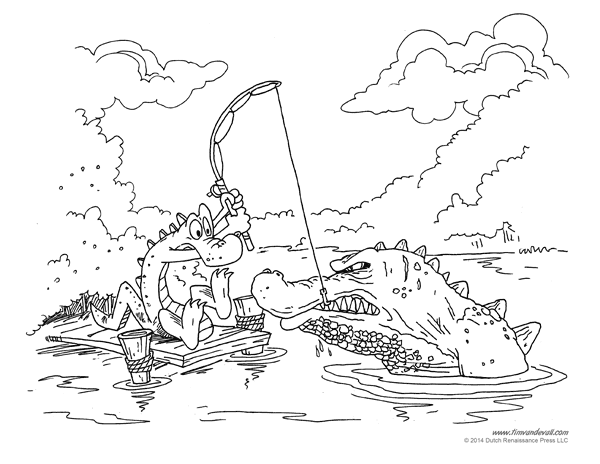 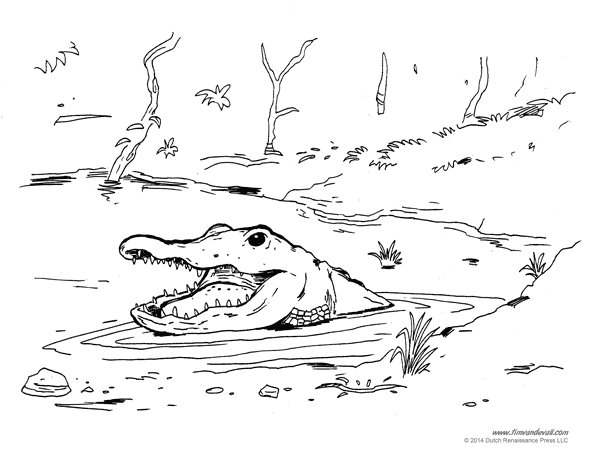 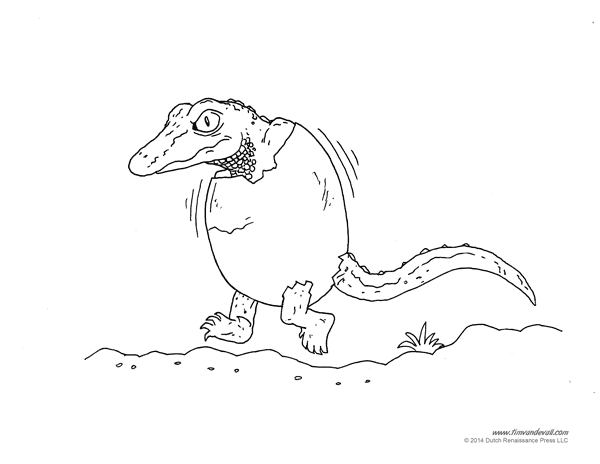 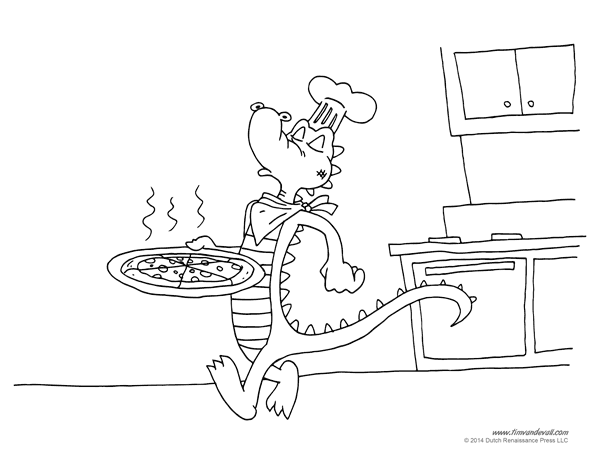 Check out these related alligator printables! These were taken during a kayaking trip through Okefenokee Swamp in Georgia.