Bonjour, my friend! Today’s post is all about the famous Eiffel Tower! Teach your kids about this magnificent and iconic structure. You can read them the facts right off this page, or…you can download the spectacular Eiffel Tower Fact Booklet! This fun booklet will keep the kiddos occupied for several hours, cutting out the pages, stapling the pages, coloring. My favorite part of this booklet? The fact that it’s shaped like the Eiffel Tower itself. How cool is that?! Well, I think it’s cool.

Tim’s Printables members can download the Eiffel Tower Facts Booklet for free here! Not yet a member? Sign up now! Already a member? Don’t forget to log in. 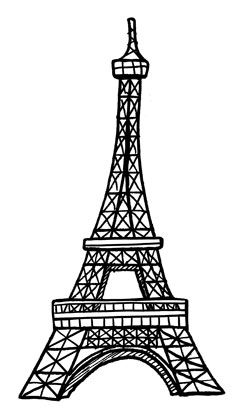 The Eiffel Tower was originally built in Paris as the entrance for the 1889 World’s Fair. 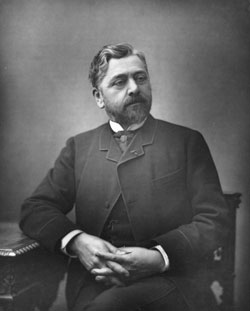 The Eiffel Tower was named after engineer Gustave Eiffel, whose company built the tower. 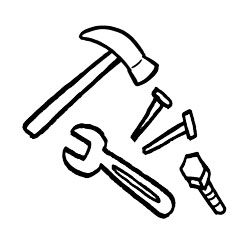 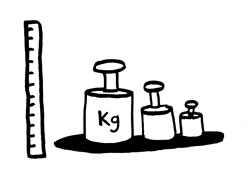 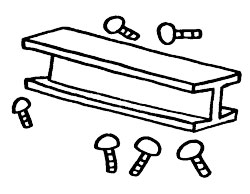 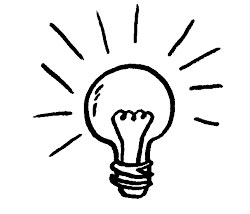 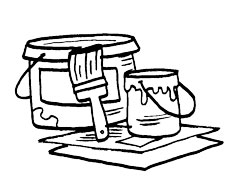 The Eiffel Tower is repainted every 7 years using 60 tons of paint!

7 million people visit the tower every year. This makes the Eiffel Tower the most visited paid-for monument in the world.

The plan was to demolish the Eiffel Tower after 20 years. This plan changed when it was re-purposed as a giant radio transmitter. 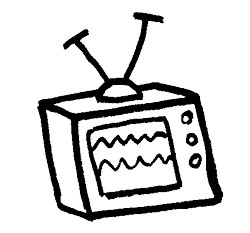 The Eiffel Tower transmitted its first public radio program in 1925, and then in 1957 broadcast television. 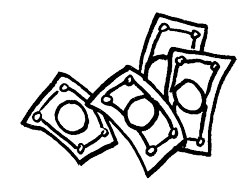 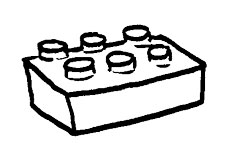 Want to build your own Eiffel Tower? There’s a LEGO set available! 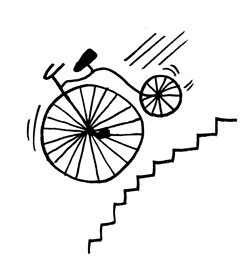 On a bet, in 1923 a man named Pierre Labric cycled down the stairs of the tower. Local police arrested him when he reached the bottom. 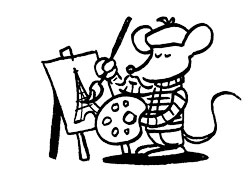 You can find the same set of facts and images in the PDF download, Eiffel Tower Facts Booklet: 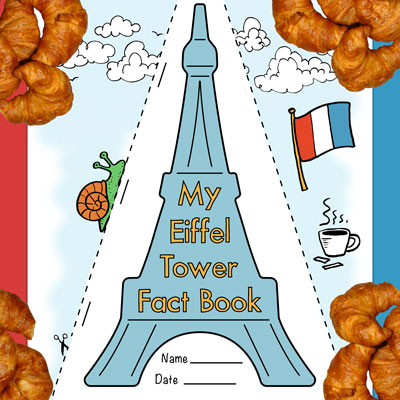 “All There Is to Know – Official Website.” La Tour Eiffel. Accessed March 06, 2019. https://www.toureiffel.paris/en/the-monument.